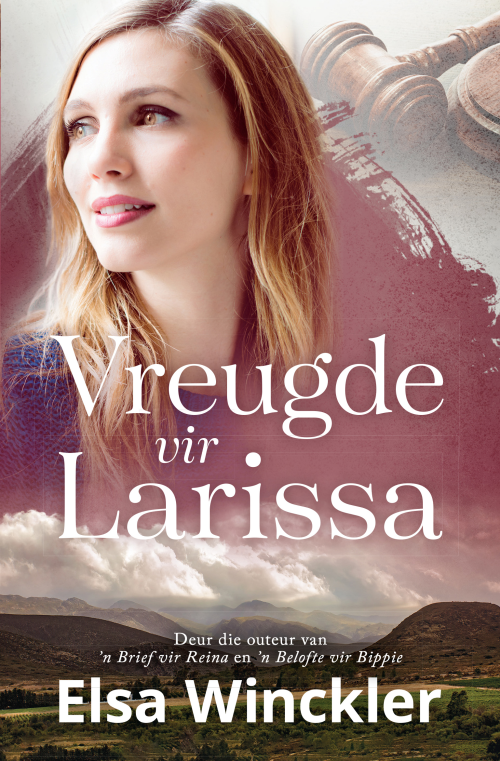 Larissa, an advocate, is involved in a case which sees a man found not guilty of assault and theft following an attack on a young girl. She escapes to the Netherlands but returns when the child is
murdered. Larissa knows in her heart it was the same man. Back in South Africa, she seeks justice, while dealing with Gideon who has to face up to his difficult past. Will he manage to do this?