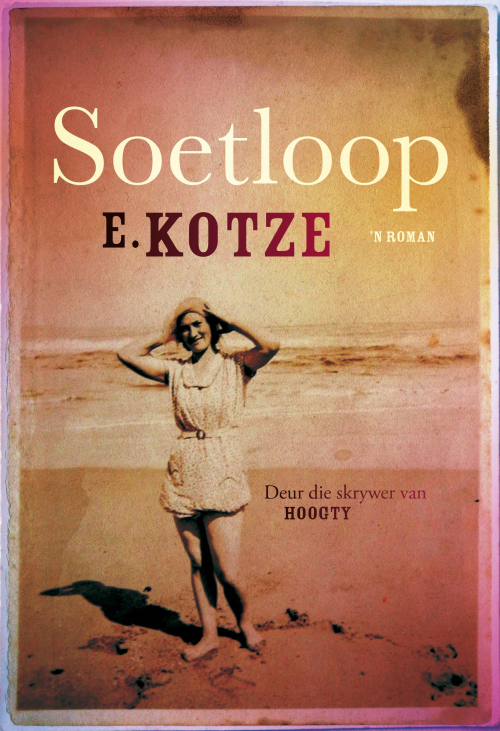 The early 20th century on SA’s West Coast. Little Kattie overhears the family gossip; forebears cheated of ground and her father’s bed in the spare room. As childminder she later leads a softer life, but a hasty marriage sets her feet on a hard path – though one with its freshwater springs.