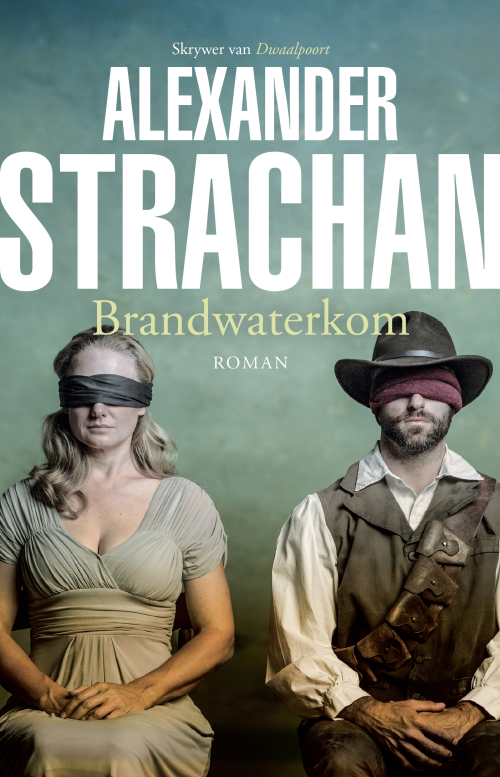 Esther van Emmenes did not hear the bakkie come to a standstill. Completely lost in thought she strolled among the gravestones of the Fouriesburg cemetery. Searching. Which is why she came to stay in this Free State dorpie, to facilitate her quest, to be close to the resources for her research. She especially wanted to be near the Brandwaterkom, because it was there where the treacherous actions of the subject of her study, Commandant Fanie Vilonel, lead to the surrender of more than four thousand Boer fighters. But even while she was poking around in this derelict graveyard, she was aware that over the past while her research had gained unforeseen dimensions, highly personal dimensions. The story of Vilonel’s life was threatening to entangle her own life. The cold passion. The treason. Then Esther heard the bakkie door slam and she looked around in fright. A man came walking through the gate of the graveyard. An unknown man. He offered her his hand and said his name was Bullet. He said he wanted to show her something that would mean a lot for her research.

Before the war Commandant S.G. Vilonel was a charismatic lawyer in Senekal; on the battlefield he was one of the deadliest shots yet seen in action. But he is remembered for his treason in the winter of 1900 and his active participation in the war against his own people.

Alexander Strachan’s Brandwaterkom is a double-barrel novel. On the one hand it is a stirring, blood-curdling tale of the life of one of the most infamous Boer officers; on the other hand it is gripping research into the seductive, sometimes even treacherous way in which stories take possession of us and set our imagination on the run. With astounding skill Strachan pulls both triggers of this novel simultaneously.