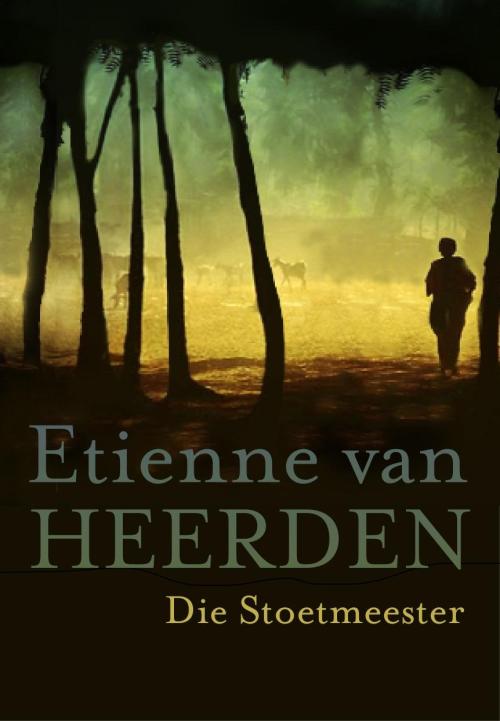 'God would never have designed such a species.'

So says Seamus Butler of his famous fall-goats, the result of the genetic strain which his father had inadvertently bred on this Settler family's farm. For these goats have an inborn fault which makes them worth their weight in gold: when startled, they keel over instantly in a dead faint. Thus a single fall-goat placed among a flock of sheep becomes the only prey when an enemy strikes, leaving the flock unharmed.

But it is these pathetic goats, with their mocking yellow eyes, which have given the Butlers wealth and influence in the Eastern Cape — an important factor in a time of great political upheaval ... at the forefront of black aspirations is Ma Ndlovu Thandani, larger than life and seemingly indestructible. In opposition: Seamus Butler himself, a man whose dark moods and recurring depressions surge relentlessly through him. Like the seven deltas of the river which wind their way through Port Cecil and down to the sea ...