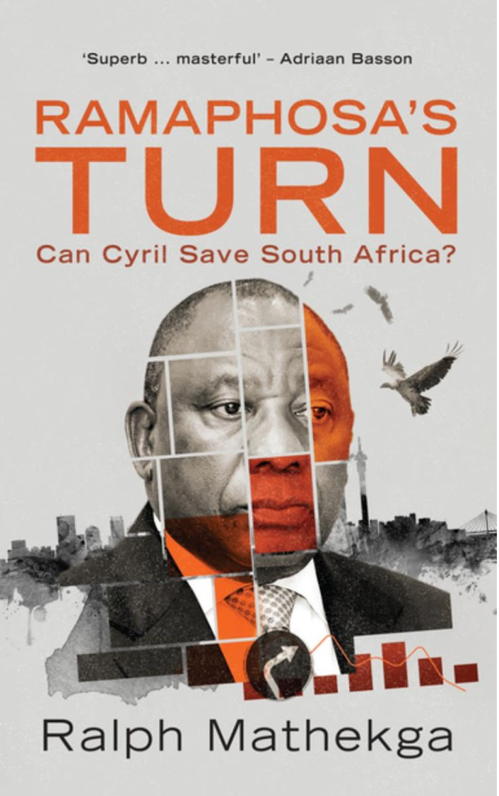 Can Cyril Save South Africa

Nearly two decades after he was anointed by Nelson Mandela as his successor, Cyril Ramaphosa has at last taken office as the president of South Africa. But the country Ramaphosa has inherited is very different from the rainbow nation that Mandela led in the 1990s. The South Africa of 2018 is divided and caught in a web of state capture, corruption, poverty and despair.
Can Ramaphosa pull South Africa out of the quagmire and restore it to its former glory, as so many people desperately hope?