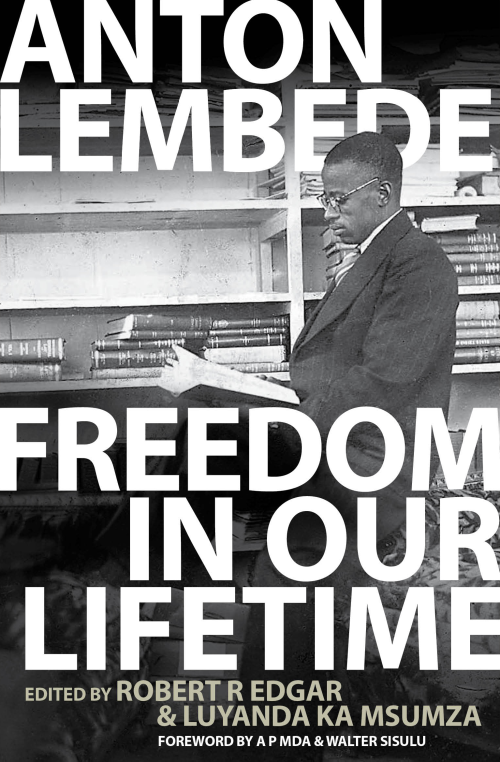 Freedom in our Lifetime

When a group of young political activists met in 1944 to launch the African National Congress Youth League, it included: Nelson Mandela, Oliver Tambo, Walter Sisulu, and A. P. Mda. It was Anton Lembede whom they chose as their first president.

His untimely death in 1947, at the age of 33, sent a wave of grief through the Congress Youth, who had looked to him for moral as well as political leadership. Freedom In Our Lifetime, acknowledges Lembede's early contribution to the freedom movement.

A long letter to my daughter