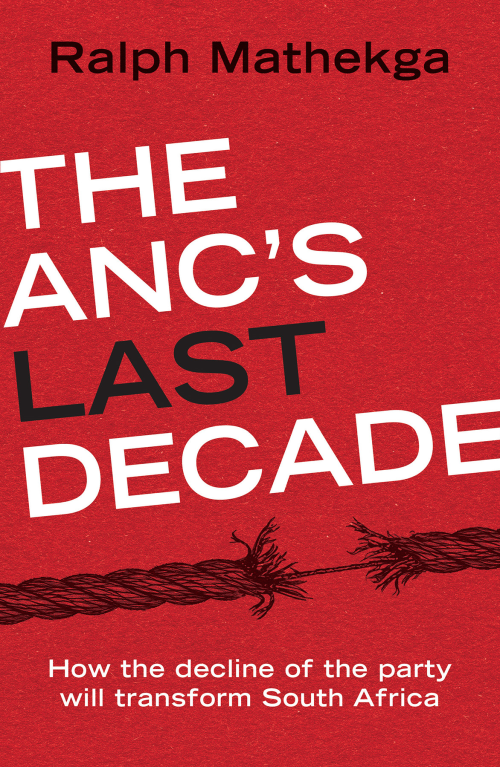 How the decline of the party will transform South Africa

For nearly three decades, the ANC has held South Africa’s politics in an iron grip. With the party seemingly at war with itself and President Ramaphosa battling to rein in corrupt cadres, Ralph Mathekga predicts the ANC will fall below the critical 50 per cent threshold before the end of the decade.
The decline of the ANC could bring political reform, but also uncertainty. If the ANC loses power, who will be in charge? Who or what will come after the ANC, and how will this affect South Africa?