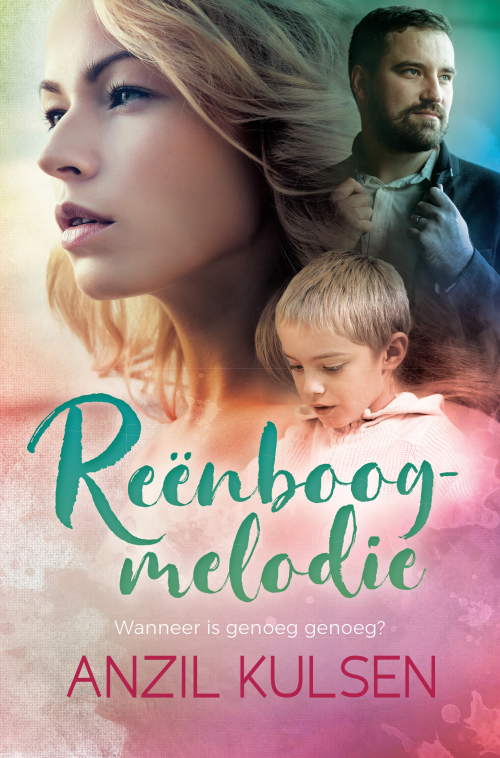 Diané had struggled with an eating disorder since childhood. Then she met Robert, who helped her and accepted her as she was.

Robert’s love has carried her for years but now their marriage is on the rocks. Why would he forsake her now? And what about the woman who claims that Robert is the father of her child? Diané also desperately wants to help her autistic son – or is she the root cause of his problems?

When she discovers the truth, she has to make far-reaching decisions.