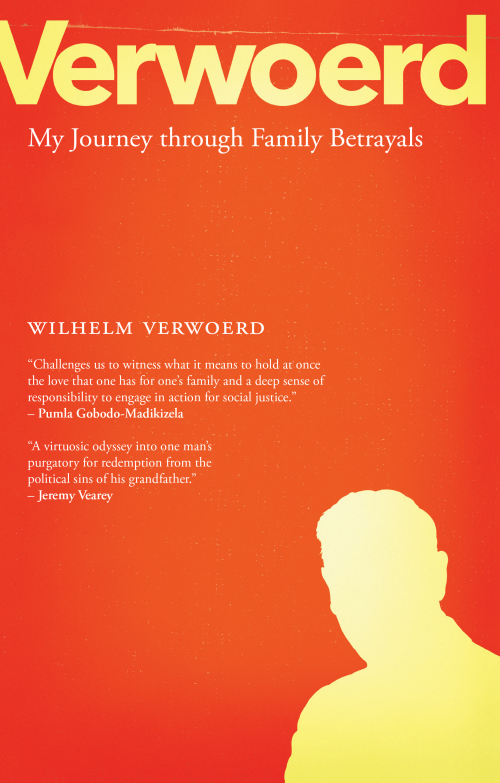 When, in the 1990s, Wilhelm Verwoerd openly spoke out against his grandfather's racist policies, his father called him a traitor. Working in Northern Island, making peace between former enemies, he feels the urge to return to his homeland, to make peace with his own family. This moving memoir examines the complexities of having Verwoerd blood in your veins whilst fully acknowledging that Verwoerd has blood on his hands.