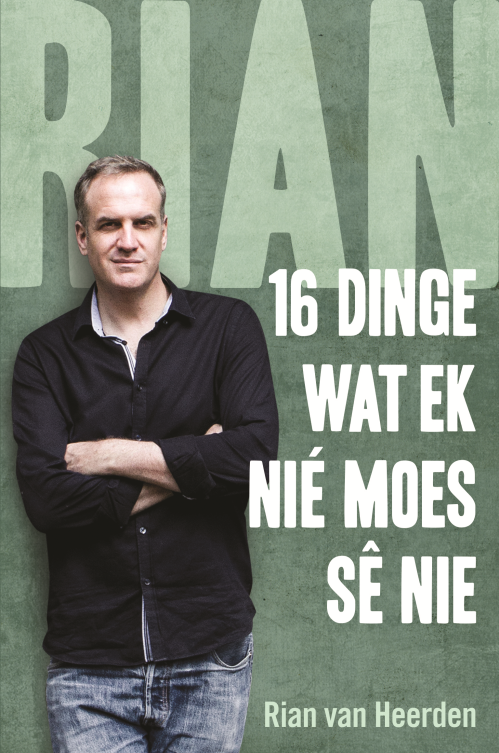 Ever since his first appearance on television as a high school laaitie, Rian van Heerden caused a stir for his controversial comments. He writes shamelessly about the things many people think he should rather not have said. This book presents a fascinating perspective into his controversial career and his life in the spotlight.