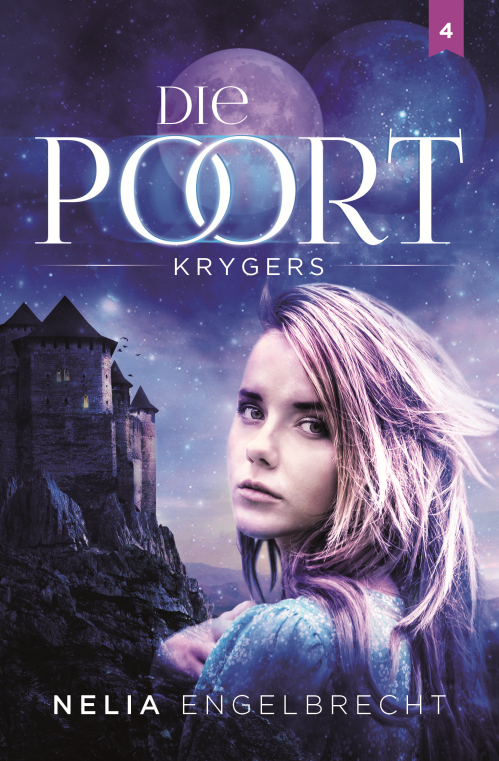 In the final part of the series the young Guardians go on an adventure to an old castle in Ireland, where the mystical is thinly veiled and stories of ancient visitors from the universe are still being told. Kali has to guide her friends in the onslaught against Chanda-Mundia and his followers, while also making difficult choices. In the midst of these choices, love triangles and dark secrets, Kali discovers that victory comes at a price.