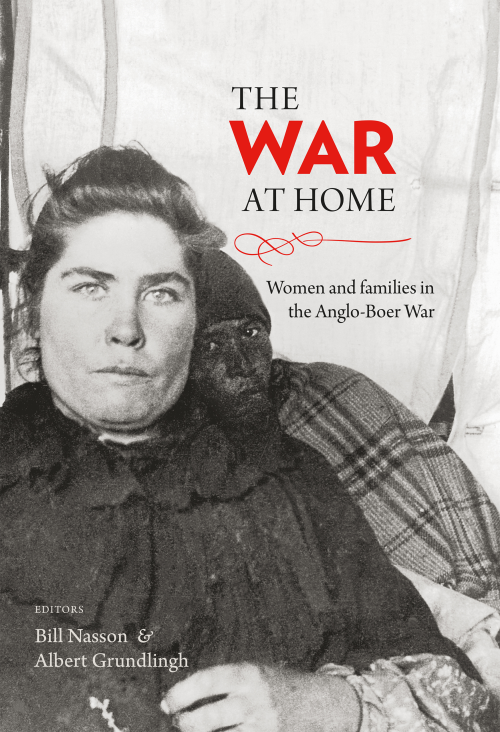 Women and families in the Anglo-Boer War

During the Anglo-Boer War, the conflict between the British and the Boers spilled over from the battlefield to the farmsteads of the Orange Free State and the Transvaal. The internment of women and children in concentration camps was part of a total war waged by the British Empire not only against the republican forces, but also civilians. Perilous conditions and overcrowding in many camps led to thousands of deaths and untold suffering. The trauma this caused unleashed intense emotions among Afrikaners, which were destined to cast a long shadow into the future. In the year in which the Women's Monument in Bloemfontein celebrates its centenary, The War at Home explores the causes and the character of the tragic wartime experiences that the monument was established to commemorate.