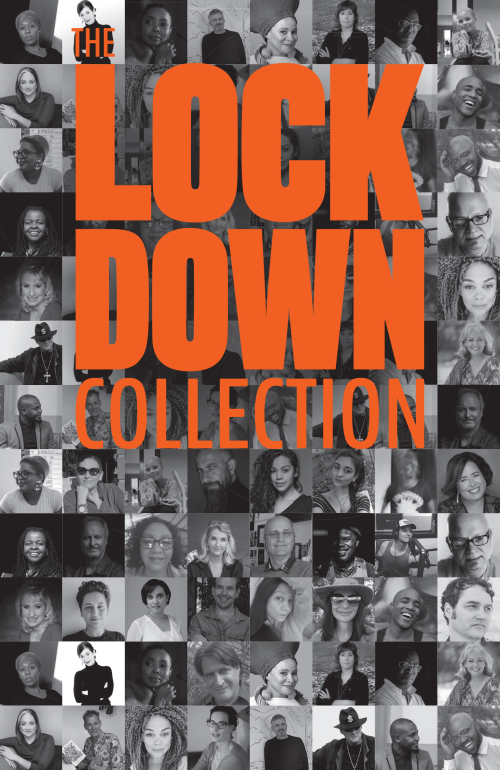 A long letter to my daughter