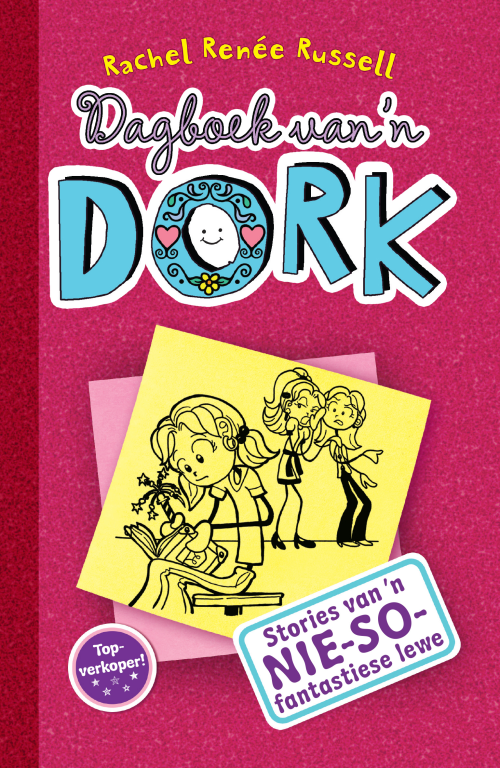 Dagboek van 'n dork is for everyone who has ever felt like the biggest dork in the world! Follow Nikki’s crazy life through hilarious doodles and diary entries.

Nikki is not popular, in fact she is the opposite of popular; she’s a total dork. But Nikki’s hoping that by moving to a new school she might just stand the chance of making some friends and leaving her old dorky ways in the past. But life is never that simple. She doesn’t fit in and spends most of her time writing in her diary. And then she meets the meanest girl in school who is set on destroying Nikki’s life! When Nikki decides to be a library assistant she becomes friends with two other dorks, Chloe and Zoey. She even meets a cute boy! But things go wrong when Nikki enters the art show and discovers that she is up against the meanest girl in school! What’s a dork to do?

Read Nikki’s diary and get ready to embrace your inner dork!

There Should Have Been Five

Brigadier and the Spirit Pony

The Adventures of Anna Atom