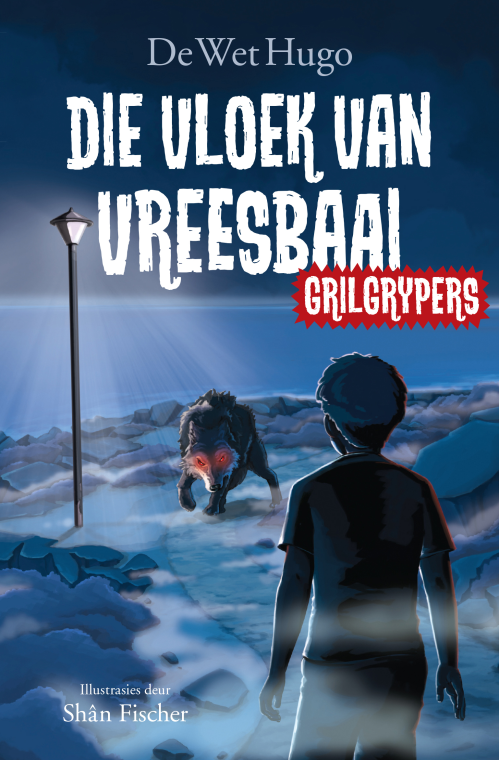 Not long after the thirteen year old Miek moves with his parents to Vreesbaai, strange things start to happen. Not only is this small coastal town constantly covered by creepy fog, but Miek is being confronted by his biggest fear: a monstrous dog. It also looks like his new friends at school all carry their own secrets. Can it be true that all the teenagers in Vreesbaai are being terrorised by nightmares?

An Anansi Mystery: The Haunted Library