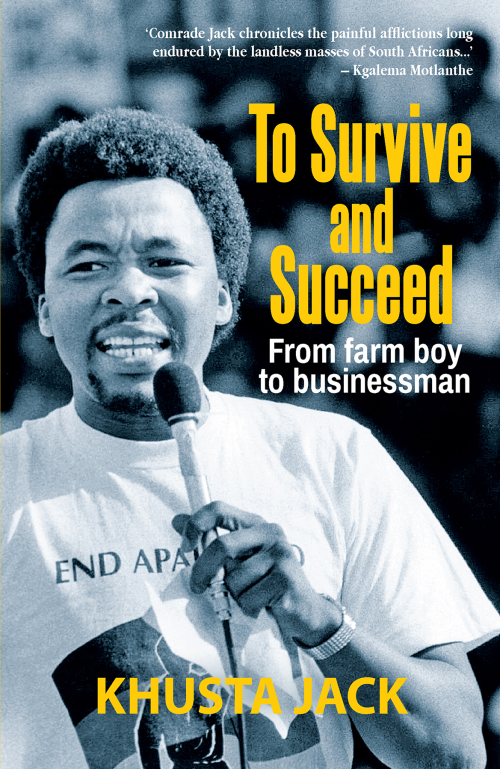 From farm boy to businessman

Mkhuseli 'Khusta' Jack was born on a white-owned farm in the Eastern Cape. Evicted from their home, his family was split up. The young Khusta had a fierce yearning to go to school. Meeting obstacles at every turn, he never gave up. Eventually, reaching high school in Port Elizabeth, his drive finds a new focus: freedom for his people.
Through years of activism, his resolve never wavered. Jack became a respected leader in the movement and is a successful businessman today.