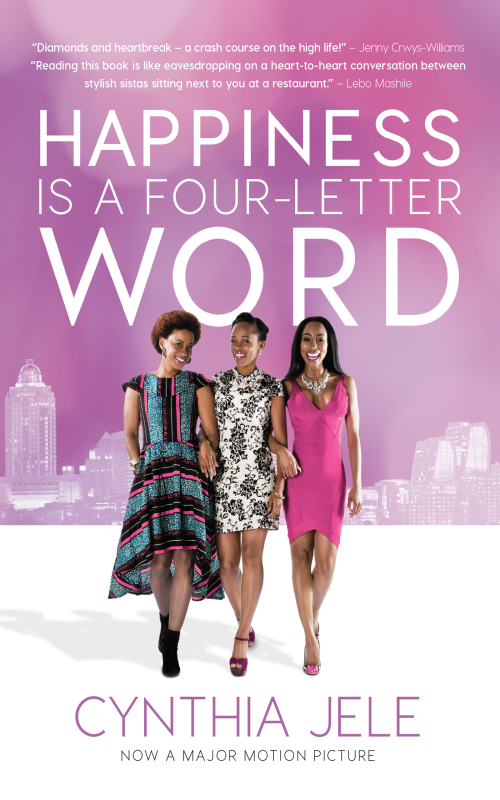 Four friends' lives seem to be crashing before them: Nandi's ex-fiancé makes a reappearance; Zaza, the “trophy wife”, hopes to keep her infidelities a secret; a stranger shows up at Tumi's doorstep, carrying her husband's child; and when Princess discovers she's pregnant, her boyfriend goes AWOL. Think Sex and the City, Sandton . . . A re-edition of the 2010 novel to coincide with the film, starring Khanyi Mbau, Renate Stuurman and Mmabatho Montsho. Ideal for lovers of chick lit.