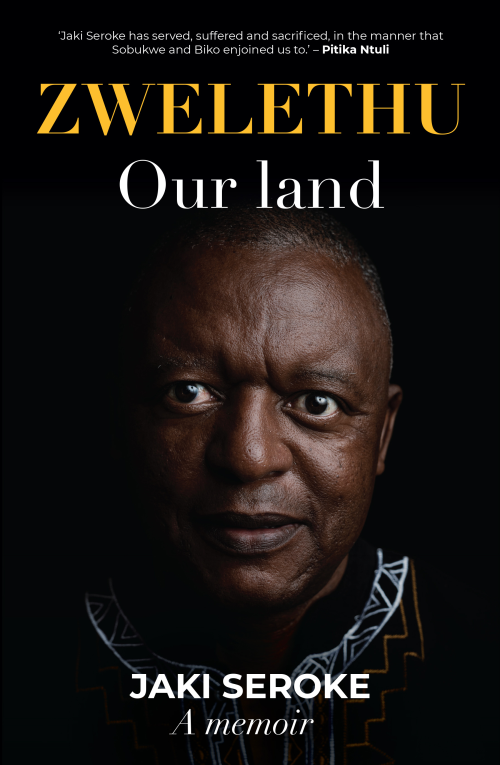 Our Land: Jaki Seroke A Memoir

In his memoir, Jaki Seroke shares the joys and the sorrows of his life, starting with his childhood in Alex, where he is born as ‘a poor mother’s son’. He recalls the political battles among the various Africanist groupings, his incarceration on the Island and his later work at Skotaville Press, as publisher and poet. After 1994, having decided that parliamentary politics were not for him, he joined the corporate sector and committed to a new kind of struggle.