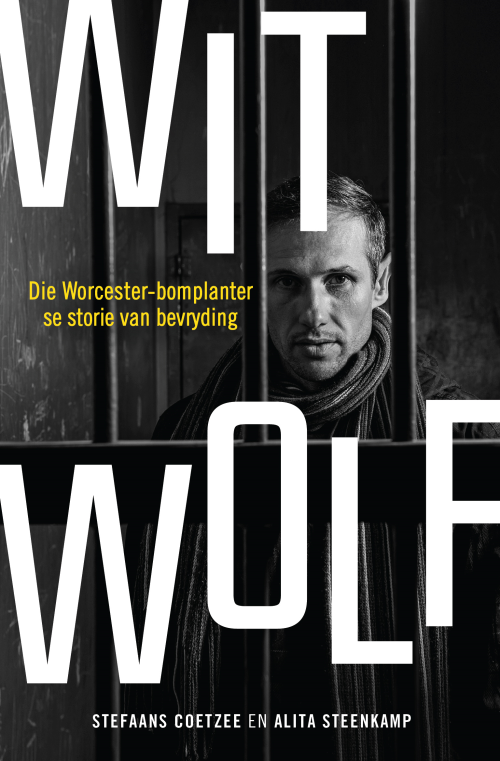 Stefaans Coetzee was only 19 years old when he planted a bomb at the Worcester Shoprite on Christmas Eve. Four people were killed and he was sent to prison for 40 years. In prison he meets Eugene de Kock who convinces him to reconcile with his victims. In 2015 he is released on parole and fulfills his dream to complete the Comrades marathon.