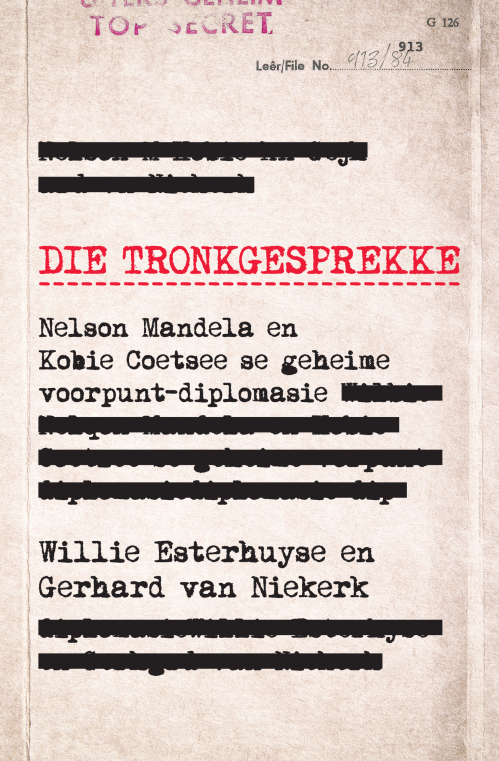 In 1984 the NP government was already planning how to release Nelson Mandela. They didn't want to run the risk of creating a martyr if he died behind bars. In secret, PW Botha gave the order for negotiations to begin, sending Minister of Justice Kobie Coetsee to speak to Mandela. Slowly Mandela and Coetsee came to respect each other. Everything was top secret. PW Botha needed plausible deniability if any leaks occurred. But behind the scenes, trust built between sworn enemies.