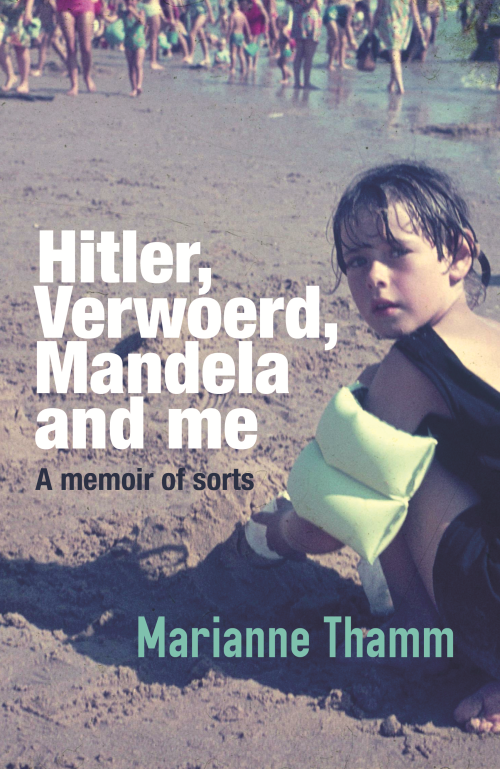 Marianne Thamm delves into her unconventional life story, particularly her difficult relationship with her German father, who had supported Hitler. She grew up in Pretoria as an immigrant child with a Portuguese mom and German dad who never lost their accents. Today Marianne is an outspoken gender activist and the mother of two teenagers ... Her story is the story of the last century, of the defeat of bigotry and the dawn of a new era. Sad at times, deeply moving and hugely entertaining.