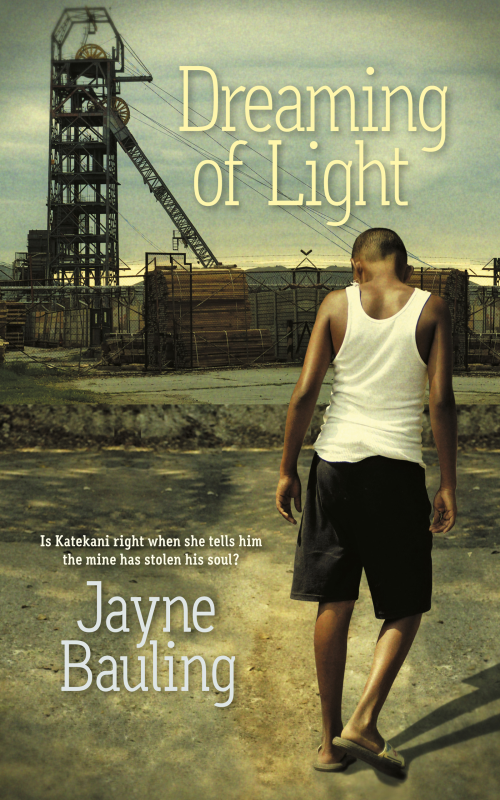 Sanlam Prize for Youth Literature 2011 - Gold Award A gripping youth novel about zama-zamas; children working illegally in abandoned mines, who stay underground for as long as three months at a time. Despite their desperate existence, they still cling to hope. Regile is a zama-zama in an abandoned mine near Barberton. He has moved up the ranks and is now paid a salary to keep the other child workers in line. A fourteen-year-old boy from Mozambique, Taiba, starts asking questions about their rescue. Taiba constantly reaffirms Regile’s belief that they will be saved: by the police, by the private security firms that guard the mines, or maybe even by the mythical Spike Maphosa.