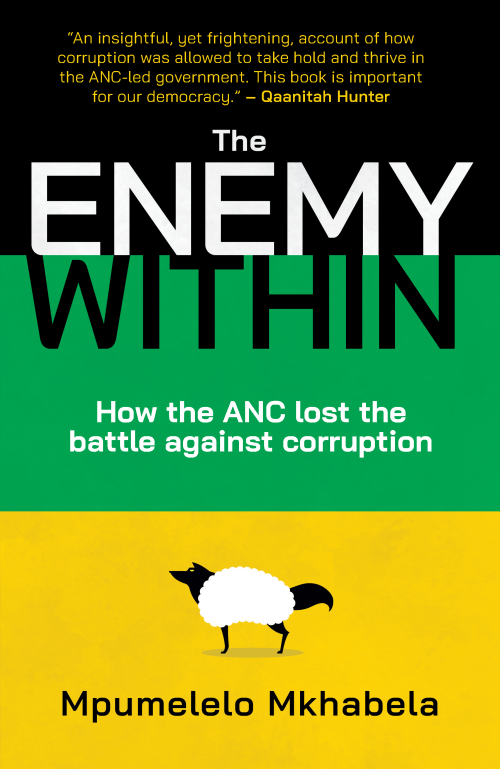 How the ANC lost the battle against corruption

At a watershed meeting in 2000 the ANC committed itself to "the new cadre" project. A project to develop ANC members who are dedicated, selfless people with integrity. Yet 20 years later the ANC is consumed by corrupt cadres with the party losing the battle against corruption. What happened? Mkhabela tells a fascinating story starting with Mandela, the Scorpions and Tony Yengeni all the way to Zuma and the Guptas to explain how we got here.

"An insightful, yet frightening, account of how corruption was allowed to take hold and thrive in the ANC-led government. This book is important for our democracy."