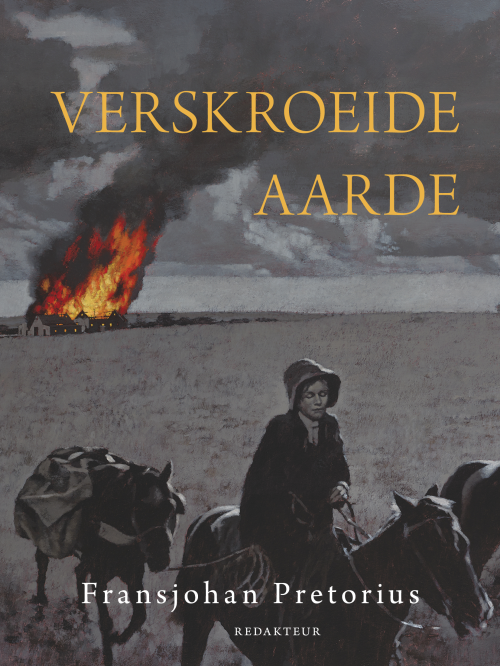 The British policy of scorched earth and concentration camps during the Anglo-Boer War of 1899-1902 led to bitter memories and trauma that still haunt South Africa. The suffering in the concentration camps was used with great effect by political leaders in the 20th century to further Afrikaner nationalism. In this updated edition of a South African classic, eminent historians take a fresh look at one of the most controversial aspects of a war that changed our history irrevocably.