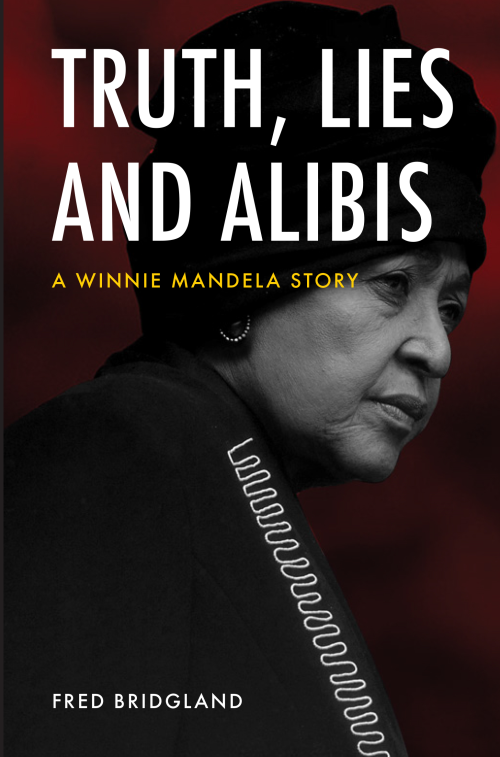 On New Year's Eve in 1988, Stompie Moeketsi was beaten to within an inch of his life in Soweto, then stabbed and dumped in the veld. When his body was identified six weeks later, the trail led to Winnie Madikizela-Mandela and the feared Mandela United Football Club. Will we ever find out who killed Stompie? Was Madikizela-Mandela above the law? Veteran news correspondent Fred Bridgland reinvestigates.