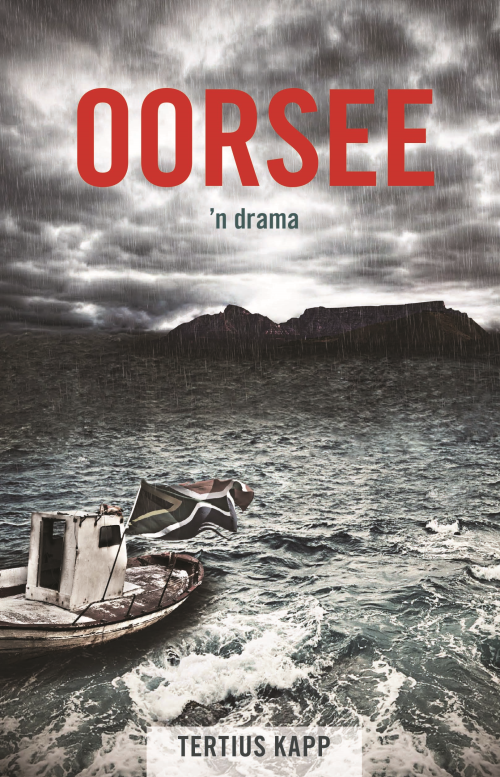 They wandered through the desert looking for new grazing for their cattle and sheep. After many years they reached the land that was promised them by the Breath on the Water. But the Fire under the Earth brought temptation across their path. They made a golden calf and their laws strayed from the Breath on the Water. Lord Shotword went and set the whole damn oven ablaze. The Breath on the Water let it rain and then rain some more, until a great sea formed between them and the other nations. Then, however, Mount Myth became too small for all the people.
In the new comedy by Tertius Kapp recognisable strangers find themselves on an improbable boat. The scurvy gnaws, but every now and then there is a little something to braai, and alga mampoer for courage.