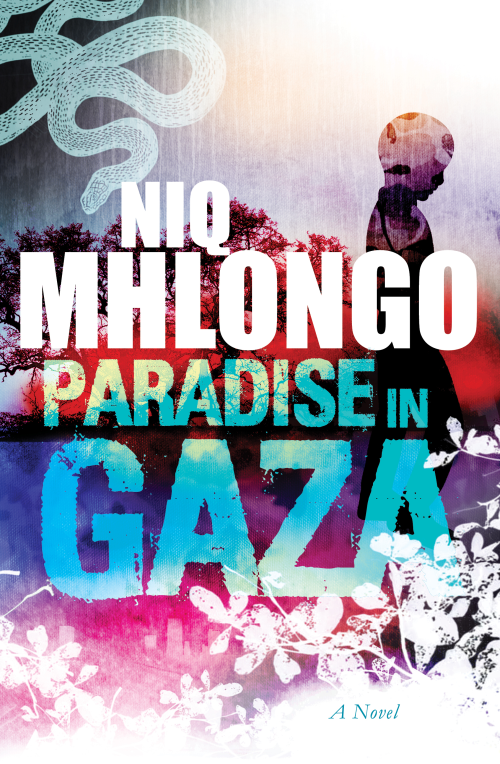 Opening in the apartheid days of 1977, Niq Mhlongo’s novel starts with the return of Mpisi Mpisana to his home village in rural Gazankulu for the funeral of his mother. He is accompanied by his son, Giyani, whose mother, Ntombazi, is Mpisi’s pregnant “city wife”. He also has a rural wife, Khanyisa. But while Mpisi is at the funeral, Giyani disappears without trace, setting in train the events of the story.


Written in short chapters, which keep the action moving, Paradise in Gaza shows how the apartheid system curtailed and destroyed the lives of black people through dispossession from their land and influx control in the cities.

Despite the grim subject matter, the writing is often lyrical as Mhlongo concentrates on the experiences of Ntombazi and Khanyisa, both faced with almost insurmountable challenges. Shattered by the disappearance of her son, Ntombazi leaves Soweto and answers the calling to train as a sangoma, a calling she had tried to ignore.

Meanwhile, Khanyisa, bringing up both her own son and Ntombazi’s second child, struggles with desperate rural poverty, drought, the loss of her family’s land and an absentee husband.

The novel covers a long time span as it explores traditional African beliefs, careless cruelties forced on people by their difficult circumstances and the clash of different cultures – urban versus rural life, the apartheid system and deeply rooted beliefs meeting evangelical Christianity among others. As Mpisi’s two sons grow up together, their voices become a stronger presence in the story, along with that of Bento, a Mozambican refugee who ends up in their village.

Mhlongo is exploring a variety of themes here, some of which carry the seeds of issues we can see all too clearly in contemporary SA. He skilfully differentiates his characters, turning them into rounded people, who, like most of us, are a mixture of the good and the bad. I did find the ending somewhat abrupt, and perhaps a little too neat, but Paradise in Gaza is a powerful and thought-provoking work.