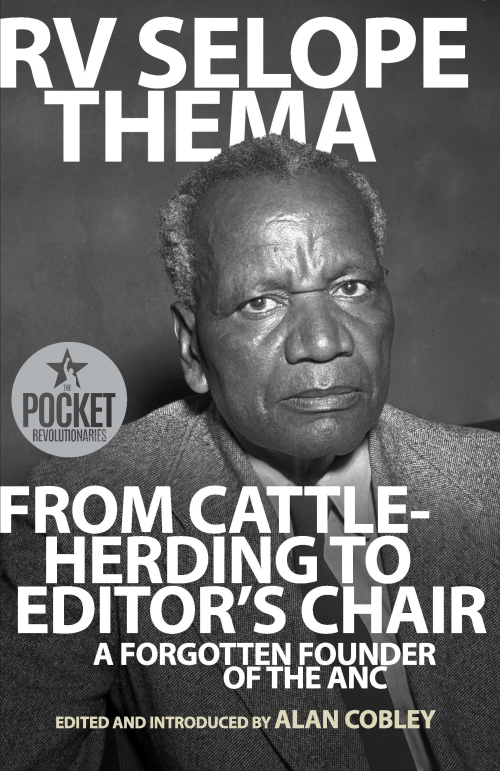 A forgotten founder of the ANC

Richard Victor Selope Thema was one of the influential black figures in South Africa in the 20th century - yet he is mostly forgotten today. He was a member of the ANC from 1912, serving for many years on its National Executive Committee. He was a founder of the All-African Convention, was elected to the Natives Representative Council, and was in constant demand as spokesperson and advocate for African rights. He was the first editor of Bantu World , which today is the Sowetan. This is his story.