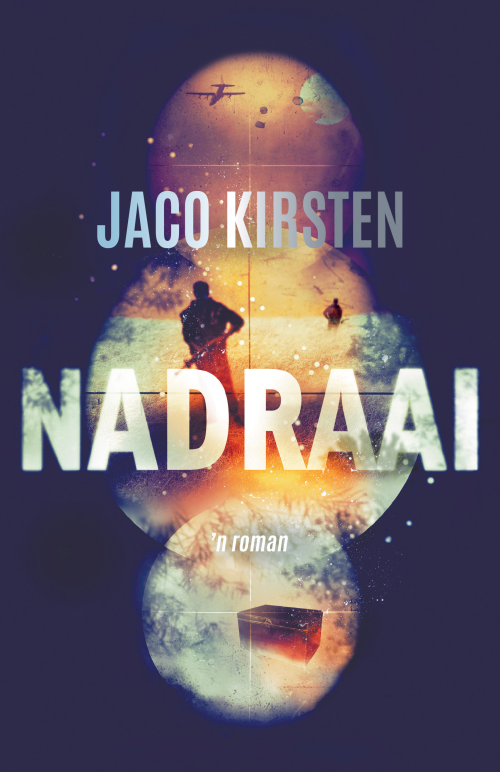 Rocco is a successful architect. But during the Border War he was a formidable parabat, and after 32 years his former comrade Gert turns up like a bad penny . . . Rocco's violent past, especially his actions during an attack on a Swapo base, come back to haunt him, leading to a dramatic finale on the farm Nadraai ("Aftermath").