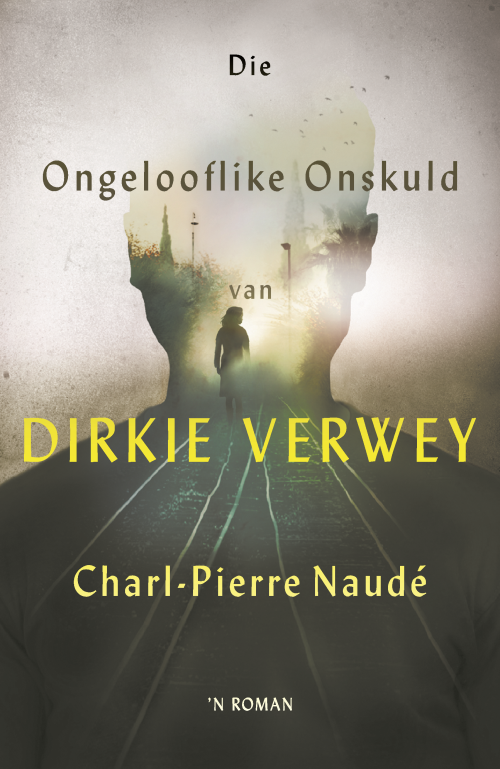 On a day in the early seventies, the community of a small town in the Northern Cape notices a building on what was once barren ground. But three weeks later, the building disappears . . .

Read about the bizarre realities of people who live more than once, the unphotographable young man, and the intense romantic relationship between two people who only met for a few seconds.