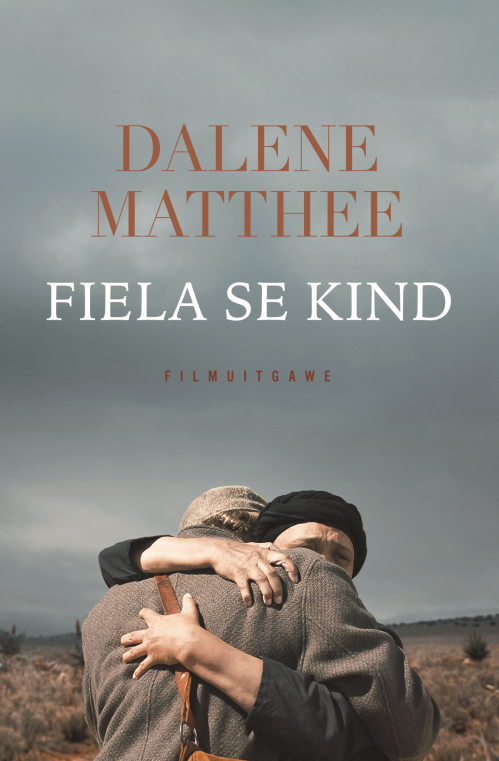 The three-year-old boy of Elias and Barta van Rooyen disappears without a trace in the Knysna forest. In the Lange Kloof, on the other side of the mountain, Fiela Komoetie takes pity on a castaway lamb that cries by her door one night. The one child is Lukas, the other Benjamin. Could this be the same child? This mystery is scratched open nine years later when two census takers discover a white child with blue eyes living with a coloured family in the Lange Kloof.