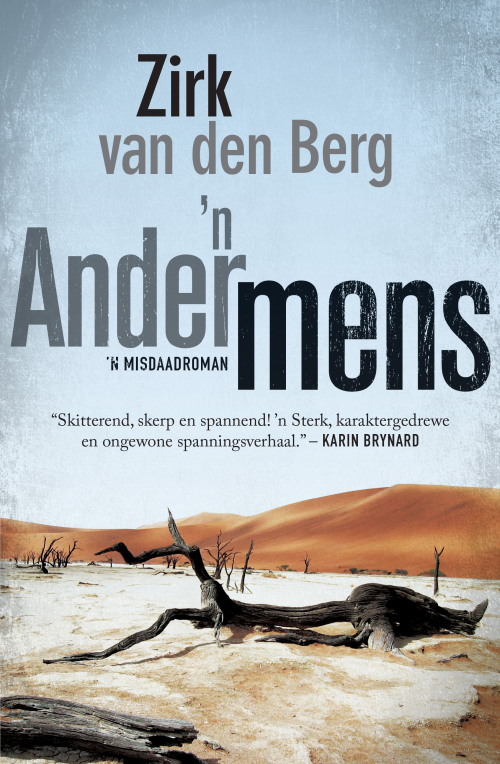 Policewoman Erica van der Linde has perfected the method of keeping people in the witness protection program hidden. She kills them. Nobody looks for former criminals once they turn state witness. But then she is assigned to hide Daniël Enslin, the kind of witness she hadn't encountered before.
And suddenly Erica also finds herself in a life-and-death situation because now Daniël knows her secret.

Winner of the first KykNET-Rapport Book Prize in the film category, now adapted into a film.