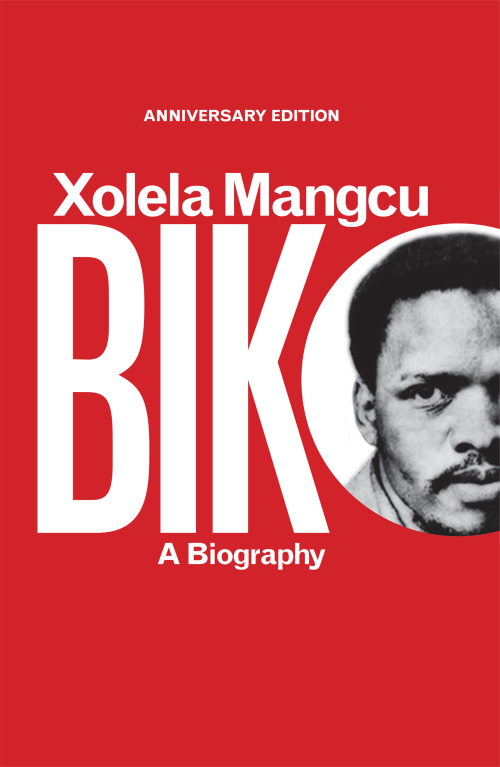 Forty years after Steve Biko's tragic death, this, his first comprehensive biography, is republished in an updated anniversary edition. As leading anti-apartheid activist and thinker, Biko created Black Consciousness, which has particular resonance again today. His death by torture, at the hands of the police, robbed South Africa of one of its most gifted leaders. Biko's intellectual legacy cannot be overestimated, and his braod appeal was again witnessed in the recent student protest in South Africa where his name appeared on many a poster.
Chapters include: Biko's childhood in Ginsberg; his father's early death and his relationship with his brother • Lovedale College, discovering politics - and expulsion • Biko's student years in Durban, his disillusion with white left politics and dalliances with women • SASO and Black Consciousness, new thinking on old problems - moving towards radicalism • The awkward issues of gender and sexism, Biko's wife Ntsiki and his relationship with Mamphela Ramphele • Biko's impact on the student uprising of June 1976 • The King William's Town years: Starting a health project and defying banning orders • Biko's death • After Biko - his impact and the problems in current South African politics