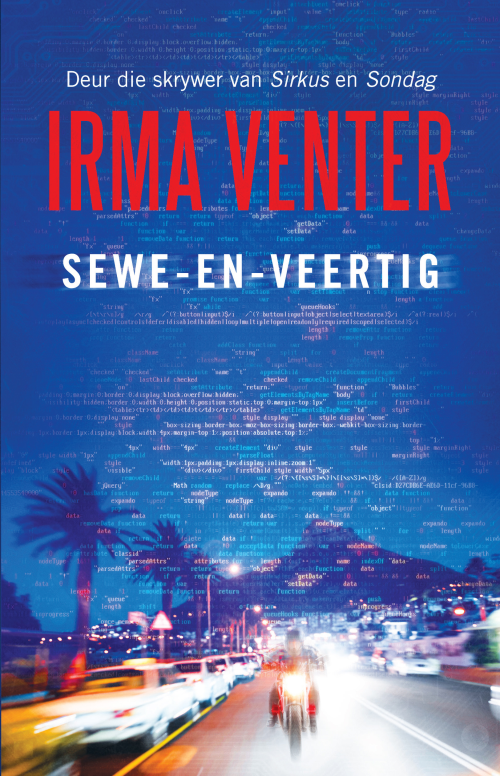 When an old prison buddy phones Sarah Fourie awake at half past three in the morning, she takes the call. It’s an old friend. A good friend. Mosela Mosholi insists Sarah hop on the first plane to Cape Town. Her data empire shows that yet another tourist will be murdered in the city in the next 24 hours and Sarah and her hacker skills have to track down the next victim. Or the killer. Whoever comes first.

Sarah calls in the help of retired policeman Jaap Reyneke. Murder is his speciality, not hers.

It is an unpredictable, sinister Cape Town that awaits them. A city where criminals are increasingly pulling the strings of the rich and powerful. Where drones quietly keep track of everyone's sins and secrets. Where tourists remain blissfully unaware of what really happens in Clifton and Camps Bay.

From Sea Point and Manenburg in Cape Town to Tokyo and Hakone in Japan. Another spellbinding thriller by one of South Africa’s best crime writers.