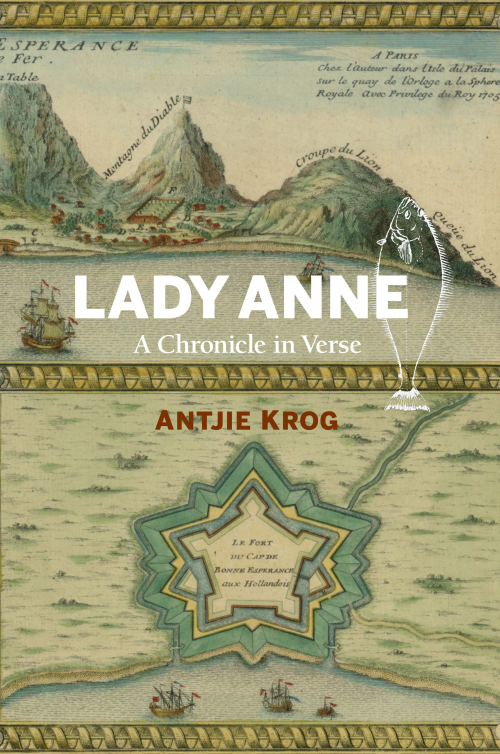 Lady Anne: A Chronicle in Verse

Lady Anne (1989) is one of Krog's most acclaimed poetry collections. In an attempt to make sense of her own existence, Krog compares her own life in the midst of a world of racial injustice to that of the life and times of Lady Anne Barnard, of Scottish descent, during her stay in the Cape Colony in the late eighteenth century. Gradually the two voices intertwine and merge, highlighting the complexity of marriage but ultimately also that of a colonial legacy - still relevant 28 years later.

The Dream in the Next Body

Pretend You Don't Know Me

The History of Intimacy

If I could sing