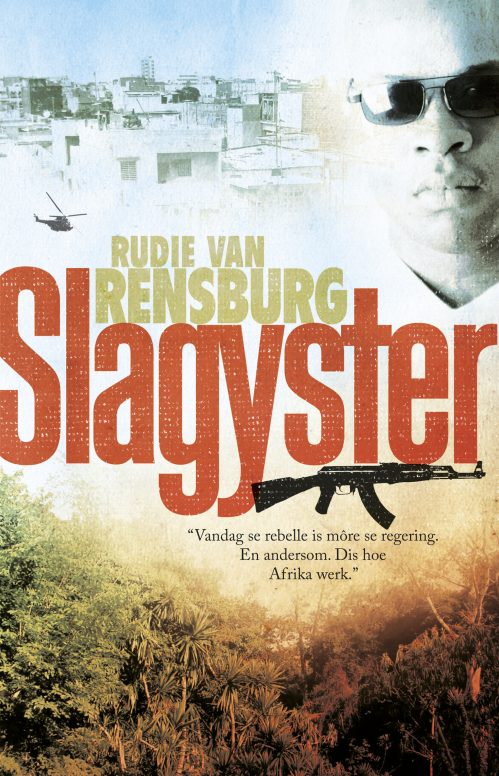 In the woods of the Niger Delta, a South African employed by the rapacious Star Petro is being held hostage by a rebel group which has already killed many petroleum-industry workers.

Haarhoff, Malan and Van Dyk Transport is a flourishing Cape Town business, and the three partners have a very lucrative side-line in supporting African rebel groups. But now, Van Dyk has an issue with their coming Taliban deal . . .

And in the Karoo, ex-cop Carl Bester has retired to his new olive farm. He’s done with being a police mole . . . until his ex-commander arrives with one last request which Carl simply cannot refuse, and which will bring him under the radar of Africa’s most dangerous criminals.

These strands form the dangerous knot that loner detective Kassie Kasselman has to unravel in his latest murder case. He has a final warning on his record – will this be the case that finally undoes him?