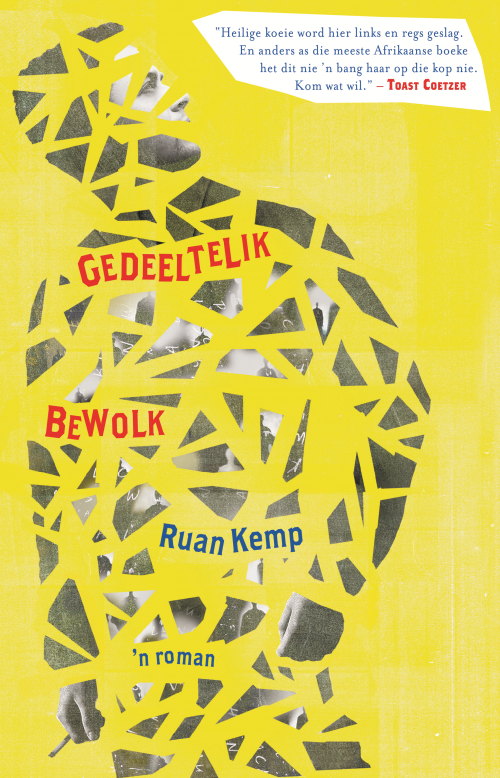 Born when Jan Smuts died, George grew up on a farm in the Northern Cape. His repertoire includes: soldier in Angola, spy on the Baader-Meinhof Gang in Germany, journalist in Cape Town during the fall of apartheid, smuggler and sabotager. He ends up as a homeless man, a mad man. In between George plays musical chairs with lawyers, psychologists, and women.