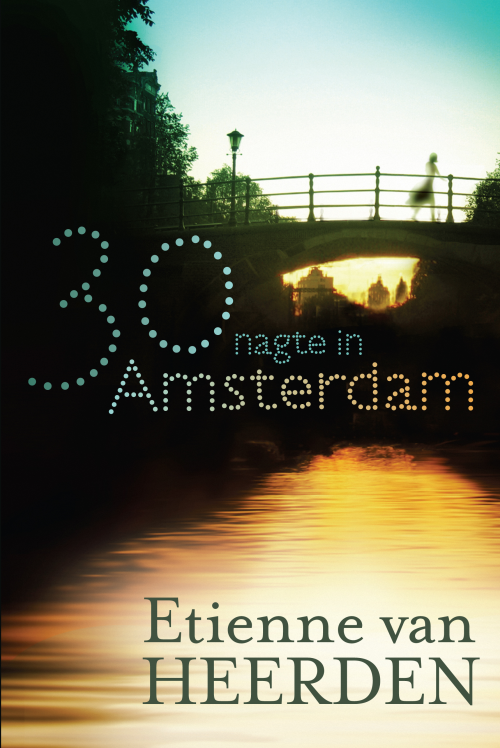 Henk Andreas de Melker, lowly museum assistant in a small town in the Eastern Cape, is unexpectedly informed that he is the sole beneficiary of his late, long-lost Aunt Zan's estate. Her final years were apparently spent in Amsterdam.

Zan was a beautiful but eccentric woman, but she was prone to seizures and extremely unsociable behaviour . . . but her “other life” - her political activism, her acting ability, her involvement in cloak-and-dagger scenarios - was known to very few.

Upon arriving in Amsterdam, Henk soon finds that his own life becomes inextricably bound to that of his late aunt. During the course of thirty nights in Holland's capital city many secrets are revealed, and Henk returns to South Africa with the knowledge that his life will never be the same again.