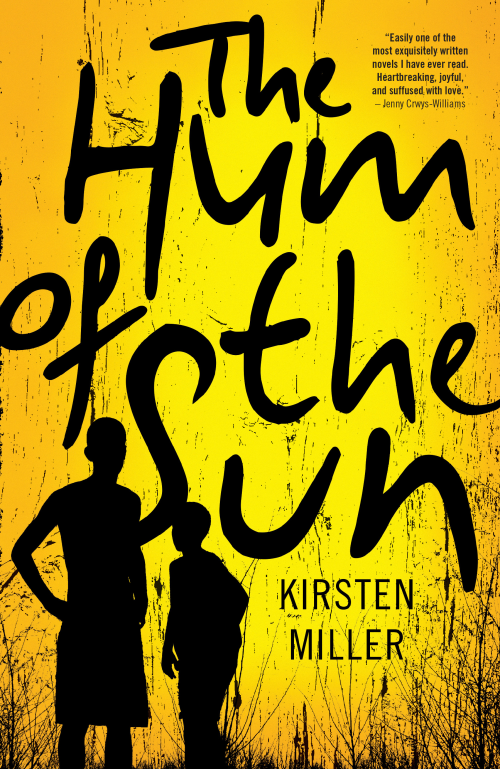 On the side of the road two boys are walking. The smaller one does not speak. He sees patterns, though, all around him - in the clouds, stones, arch of the sun. Some say he is cursed, others believe he is magical; his true condition has not been diagnosed.
To Ash, Zuko is simply his little brother, all he has left in the world. After having to bury his sister and mother, this teenager on the cusp of manhood is leading his brother to the city to find their father. Will he take them in?

The Man Who Loved Crocodile Tamers