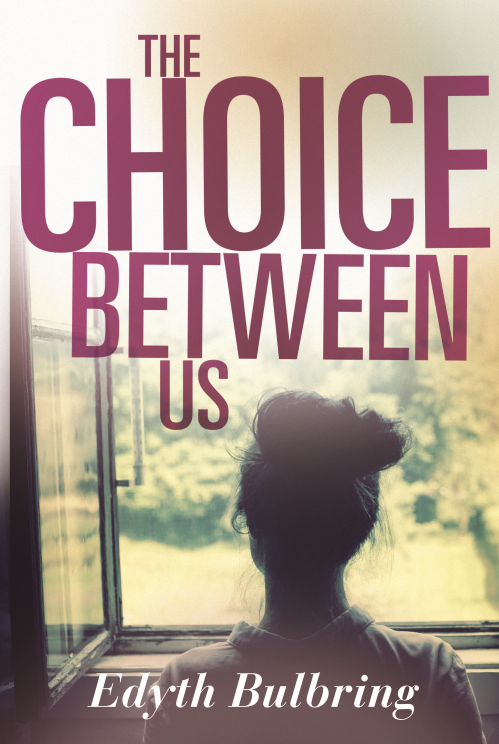 A story of two girls living in Johannesburg. Two acts of betrayal, set more than fifty years apart. Jenna Moore, a troubled fifteen-year-old, is packing up her Aunt C-C's Johannesburg house. She prises open a locked drawer and finds an old letter addressed to her aunt. One of a few words stands out clearly: MURDERER. As Jenna discovers the clues which reveal the secret her aunt has attempted to keep hidden all her life, she is forced to confront her own shameful act of betrayal.