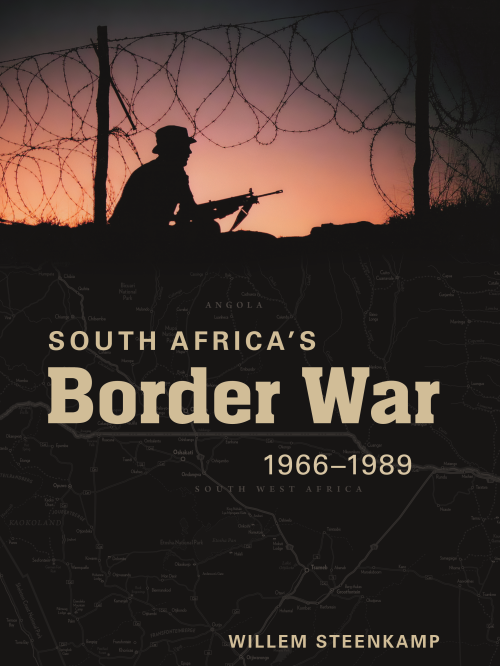 A quarter-century after the last shots were fired during the Border War, many misconceptions about South Africa's longest war remain.

Since Willem Steenkamp's best-selling South Africa's Border War was published in 1989 the rifle barrels have cooled, and the smoke and dust of the battlefield have settled.

This revised version of the classic puts the new facts on the table and gives an incisive look back into the war that millions of South Africans will never forget.