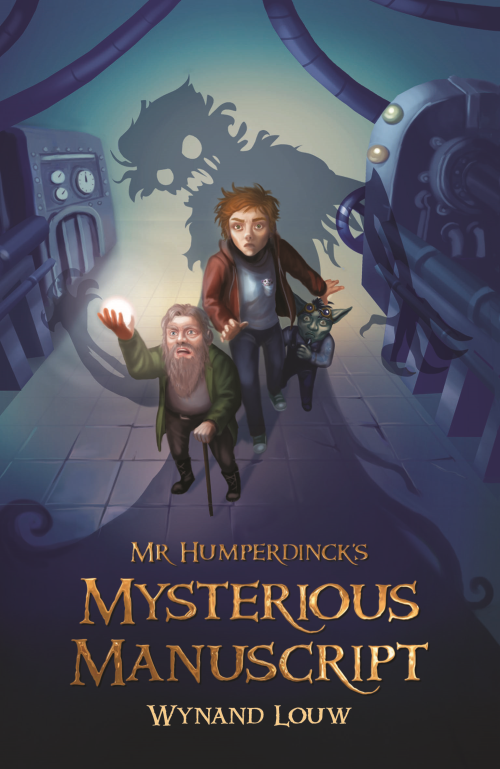 The exciting sequel to Mr Humperdinck's Wonderful Whatsit. Pete once again finds himself standing between Queen Cassandra's kingdom and the sorcerer Greenback's forces of evil. A mysterious manuscript has been stolen from Mr Humperdinck's documents and Pete has to find it before it can be used to destroy the fairy world. But what will happen if Pete is tempted to sell out his friends?
A wild fantasy adventure by an author that has been described as South African's own J.K. Rowling.

The Boy and the Poacher's Moon