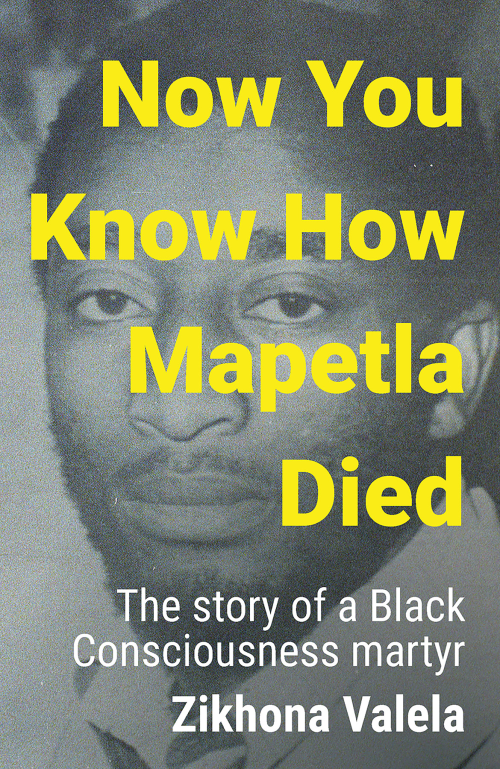 The story of a Black Consciousness martyr

Mapetla Mohapi was a leading member of the Black Consciousness Movement, and the first to die in detention in 1976. Police produced a 'suicide note'. The note was later confirmed by a British expert as a forgery. Since then, his wife Nohle has worked tirelessly for justice.

Zikhona Valela traces the politics of the time, the convergence of biographies that led to the brutal and tragic death of Mapetla Mohapi, and the effects on Nohle and the Mohapi family.

A shocking and necessary book.