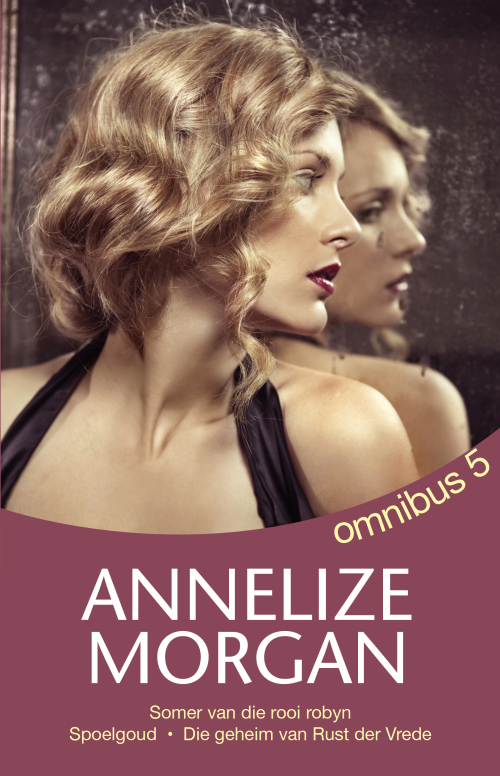 In Somer van die rooi robyn Nicole undertakes a hazardous journey to be reunited with her parents in the Cape of Good Hope. Storms at sea, pirates and a ruby necklace that carries a curse are all elements that put her life in danger . . . and that's only the beginning..

In Spoelgoud Beth arrives at Pilgrim's Rest in the early 1870s. It is the time of the gold rush and Beth finds herself part of a community that has to endure countless hardships. And yet, the future holds much promise . . .

And in Die geheim van Rust der Vrede Engela is summoned to the family homestead although she's always been shunned by the rest of the family. There she meets the handsome, debonair Armand de Savoye, who is destined to play an important role in her life. Just as happiness beckons an attempt is made on her life . . .