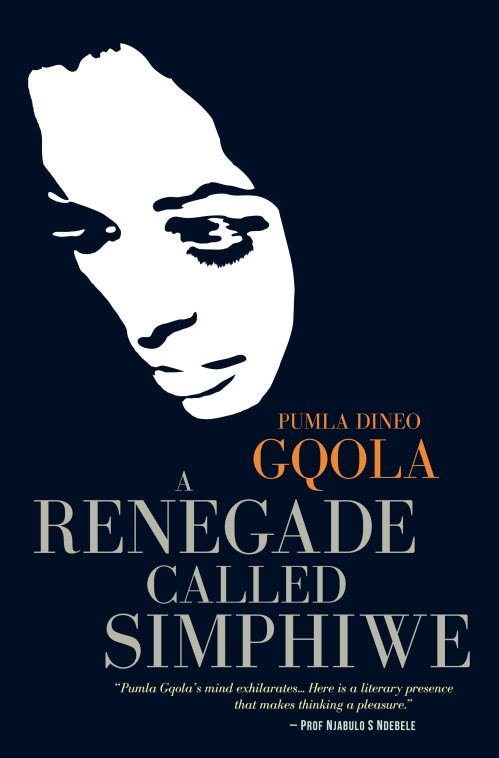 A Renegade Called Simphiwe is a feminist exploration of the public lives of performer Simphiwe Dana - a rebel with several causes. In eight essays, award winning author, Prof Gqola brilliantly shows why Dana is arguably one of the most significant cultural figures working in contemporary South Africa today. Her musical repertoire, self-styling choices, public debates and growing written output display her causes. Fluctuating public responses to Ms Dana show us something about South African sensitivities to Blackness, femininity, language and the imagination. How do we explain Dana's place as both South Africa's darling and her uncanny ability to push Mzansi's buttons? This book will both enlighten and inspire.
The critics agree.
"Both a pleasure to read and a spur to introspection."- Chris Roper.
"I know of very few scholars who can make feminism sound so clear, hip, right and black, all at once." Kopano Ratele