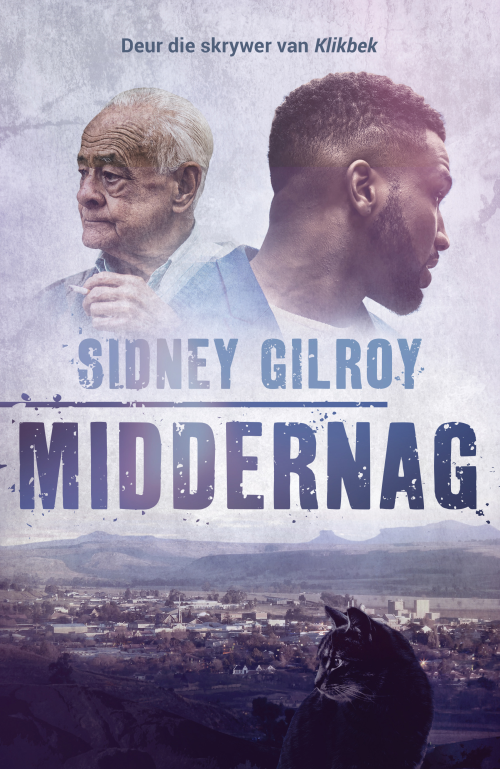 In the early hours of the morning, the remains of a mutilated four-year-old is discovered in a Fruitti Tutti ice cream cart next to Platberg. Captain Maartin Brummels decides to drag Parkweg’s bulldog along for the investigation. Sollie may seem timid and stutters when he is nervous, but when he gets hold of something, he won’t let go easily.