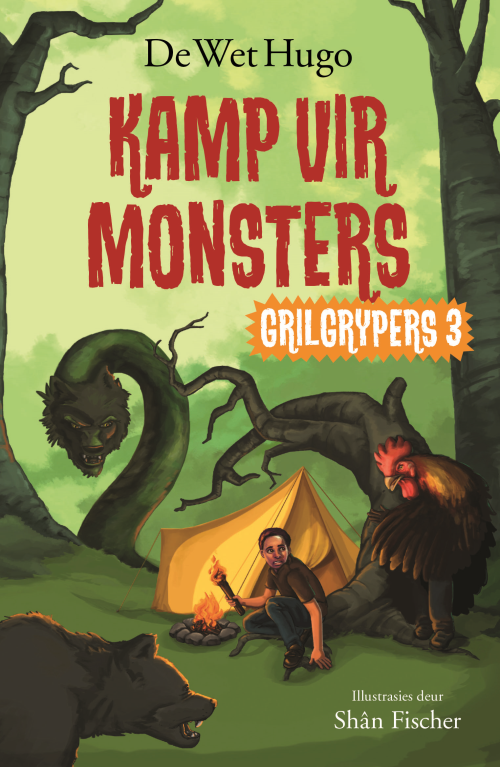 An Anansi Mystery: The Haunted Library