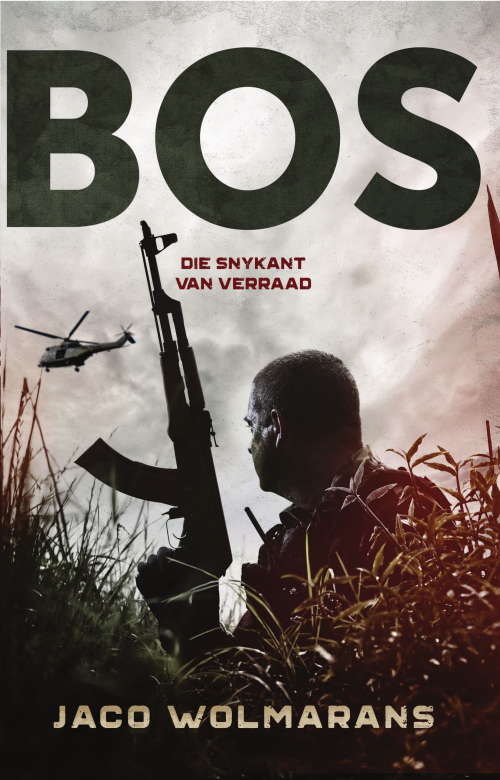 A friendship and bond of trust that was forged during clandestine operations in Angola during the Bush War. Carlos Viyera, the veteran with a violent past. And Tex Texeira, his talented protégé. Why, after all these years, did Carlos cross the border to become a feared rhino poacher in Mozambique? Tex is the only operator with the ability to get close to Carlos. But he cannot escape the feeling that he is walking into a trap . . .