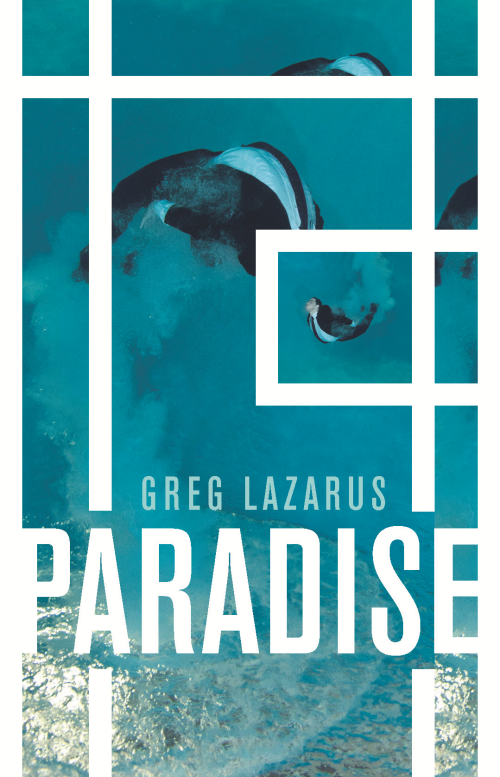 “Out of the crooked timber of humanity, no straight thing was ever made.”

Maja Jellema is in Cape Town to do what she does best - steal. Her new employer wants a certain item from a building in Long Street, and the only thing that stands between Maja and her prize is Hershel Bloch, the bumbling building manager. But what seems like the easiest job Maja has ever seen is about to get a whole lot more complicated . . .
Will Maja be able to finish the job in time to save her no-good brother from large Dutch men with no sense of humour?
Can Hersh turn his topsy-turvy world around before he gets fired from Black Enterprises for being the worst estate agent in the history of the universe?
Will Surita finally make peace with her father and stop using her judo skills on people who just want to hug her?
Can the rage-filled waitresses at The People's Republic - the greatest socialist coffee shop in all of Cape Town - produce even one cup of coffee without backchat?
Only time will tell. And it's running out.
“Fast-paced and slickly-written, Paradise is both an uproarious comedy about lawlessness and a serious allegory about bondage. Greg Lazarus once again presents a cast of engaging, believable characters, not least of whom is the adorable klutz, Hershel Bloch.” - Finuala Dowling